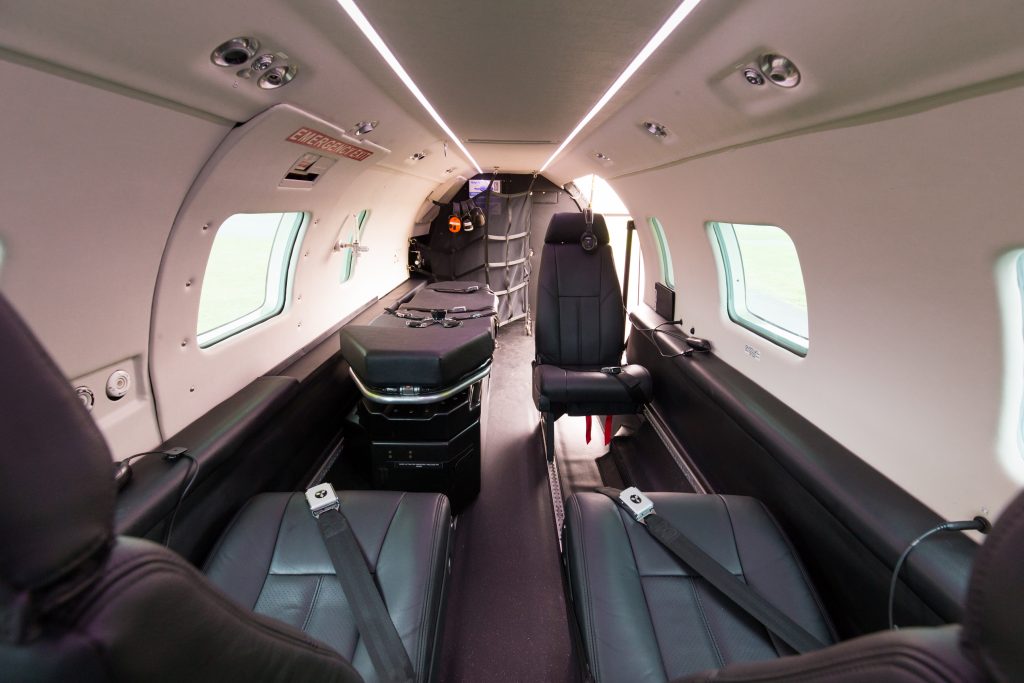 “The pilots and medical teams are truly the unsung heroes of society, doing extraordinary work.”

Tony was driving a self-loading bin truck in a forestry block, cleaning up the last load of the day.

As he was slewing around he pulled a lever slightly, which in turn pulled the boom up. Realising it wasn’t going to stop, Tony inexplicably turned about in his seat and the boom came down on his legs.

Tony lay there, crushed, for over six hours.

“I’ve been a hunter all my life. Animal’s chests can fill up with blood and get quite puffy, particularly where they have been hit. My stomach felt puffy and I spat out blood but I knew that if I could be found – I would live.”

Stumbled upon by a co-worker hours later, the emergency services were quickly called.

Both the Taupo-based Greenlea Rescue Helicopter and the Hamilton-based fixed-wing Westpac Air Ambulance were dispatched.

“The problem with this particular crush injury,” said Air Ambulance Pilot Warren Mackay, “was that Tony had been crushed for many hours before he was found. If the crane had been taken straight off him his heart would probably have given out, as releasing that kind of pressure after such a long period of time releases toxins into the bloodstream.”

“When we were tasked on this mission, we flew a medical team down with the realistic idea that we may be amputating a leg.”

On the ground, after assessing the situation and discussing the best way to proceed, paramedics decided to apply a tourniquet to stop any blood flow out of the leg. It worked enough to enable them to slightly remove the boom.

A catscan later showed that there was still some blood flow, but when the tourniquet came off Tony’s kidneys immediately failed and didn’t start working again for three days.

“If you survive the initial release of toxins,” explained medics, “then your kidneys that clean out your blood are the next to fail.”

“My survival came down to a huge team effort by amazing people, right through to hospital treatment,” said Tony later. “I felt as though I was the orange boy on the sidelines watching all these incredible people.”

“The pilots and medical teams are truly the unsung heroes of society, doing extraordinary work.”

“I still have my leg and I have my life. I have everything to be grateful for.”